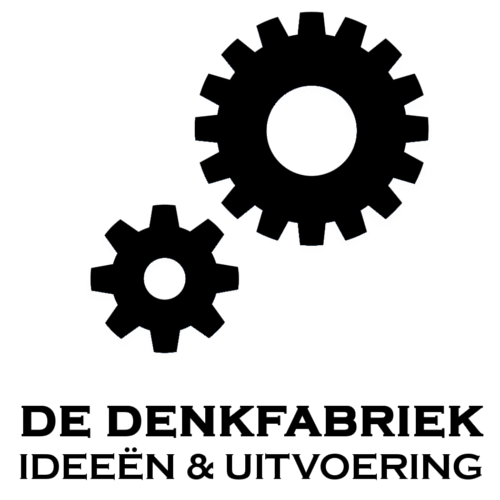 Esther Schwertasek | And The Sky Remains The Same

Esther Schwertasek discovers a building complex on one of the arterial roads of the Argentinian capital. It turns out to be the ESMA building, an illegal detention center where people were tortured and from where they vanished during Argentina’s 1976 – 1983 Dirty War. Insignificant on the outside, this is a place tainted by sheer horror. This is exactly what Schwertasek started to paint: she unveils its secret spaces.

This video was made during his exhibition ‘And The Sky Remains The Same’ curated by Thierry Somers and IJsbrand van Veelen.